History Of Ara Bhojpur Bihar : Ara is a very ancient city. Earlier there was rule of a king named Mayuradhwaj . The remnants of the Mahabharata are scattered here. It was also known as ‘Aranya Kshetra’ . Called Jigsaw ancient name of Leisure CityWas also Ara is a very ancient historical city whose antiquity is related to the Mahabharata period. The Pandavas also spent their Gupta period here.
According to General Cunningham, the story mentioned by Yuvanchwang, in which Ashoka had memorialized the Buddhists as a Buddhist stupa, is from this place. The name ‘Aramnagar’ mentioned in the Jain inscriptions received in Masad village near Ara has also been given for this city. The connection of this city is also told in the Puranas with the story of Moradhwaj. Buchanan, in naming the city as giving geographical reasons, said that it was named ‘Ara’ because of the Ganges being situated in the south high place, that is, in the Aad or Arar.
Babu Kunwar Singh , the chief fighter of the First Indian Independence War of 1857This city also has the distinction of being a workplace. Ara is an ancient city of Bhojpur. There are many scenic temples here. Aranya Devi is the adorable goddess of this city. There are also many famous temples of Jain society . 25 km from Ara city Away is Jagdishpur Nagar, where Babu Kunwar Singh led the fight against the British in the first freedom struggle 1857 revolution. Ara was known as the Shahabad Parliamentary constituency until the fifth Lok Sabha election of 1971 . Ara was recognized as a separate parliamentary constituency during 1977 and then Ara came into existence.

Popular posts from this blog 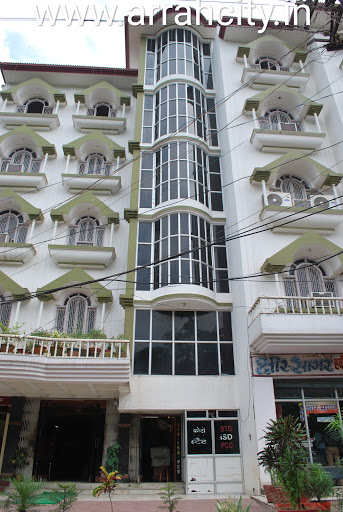 Hotel The regal , pride of Ara 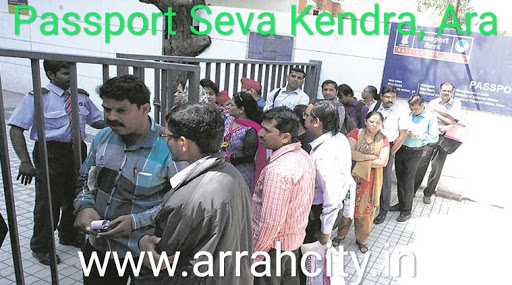 arrahcity bureau
A passport service center was started on Friday at the Arrah head post office. This resulted in the biggest relief to the people of Bhojpur. Now, to make them a passport, People will not have to rotate in patna. It was inaugurated by the local MP and Union Minister of State, RK Singh and Arrah MLA Anwar Alam jointly with lace cutting. arrahcity


To make a passport, people will have to register themselves by visiting the Foreign Ministry's website at http://www.passportindia.gov.in/ and enter the Arrah head post office as a passport office. After the application, a fixed date must be reached to the post…
Read more